Tips and Tricks for adobe Photoshop | pai-ils.com
Skip to content

Tips and Tricks for adobe Photoshop 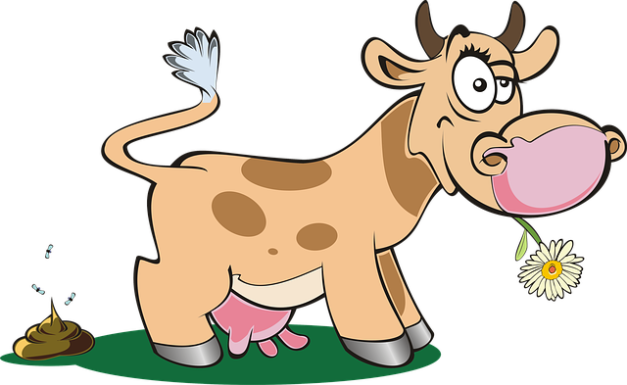 Tips and Tricks for adobe Photoshop

If you are in the business of Graphic Designing and want to do well here, first learn all the tricks in photoshop and ways and means of how to use photoshop software. We give you a few tips before using photoshop so that your stint as Graphic Designer where-ever is very, very successful!

The least complicated way to make your creations really awesome is by adding layer styles to your image. These are a kind of “special effects” which can be added to basic images layer by layer and that too rather quickly and for that, all you ever need to do is use the mouse to click twice on one layer and then chose the exact effect you would like to portray. Lo and behold, Adobe Photoshop does the rest. And the rest is pretty awesome in itself!

In the above manner, one can add a considerable number of features from the available bouquet of services available under the banner of Adobe Photoshop by just a click of the mouse. A word of caution though. Know where to end it otherwise your priceless work make look entirely worthless!

For most of us “inch” is the standard unit of measurement. Now imagine a situation where the software you are so used to be working on shows only and only “centimeters” or worse “millimeters”. Yes, you can figure things out but who has the time right there to do things? Better still in Adobe Photoshop, you just need to take the cursor, place it on one of the grid’s rulers, click on the right key of the mouse and choose the unit of measurement you are most comfortable working with. In the newest avatar of Adobe Photoshop, there are quite a few ranging from cms, MMS, pixels, percentages to even points! Chose what suits you and go ahead and give your 100%!

On the Photoshop tool-panel is one of the best features of Adobe Photoshop! The Lasso. And like the name, here too it lets you do just the job at hand with the minimum of fuss while capturing for its users the best and most important of details!

The Magnetic Lasso helps one edit with the finest of scales in that one can edit the exact image that one wants and leave the rest. It’s USP is that the rest of the image does not in any way interfere with the rest of the selected images. For instance, one has the image of an FMCG product in an advertisement which has other things besides such as a background with very many things. With the magnetic lasso, one can finely slice away exactly what one wants from the foreground while leaving the background intact. It works on the bold contrasts of the object being chosen and cuts within well-defined parameters and markers!

To reach the Magnetic Lasso, click and hold the mouse button down on the Lasso tool’s income the time that a drop-down menu comes to the fore

One of the most awesome features of Photoshop is the “transform”. For that, you first need to get into Adobe Photoshop. Once there, click Edit, > then click Transform and then select the action you want to do.

You could also use one of the below actions which get you the same effect:

Images shouldn’t turn monotonous and should convey more than one idea at the same time. This feature of Adobe Photoshop called the Adjustment Layers helps you do just that by giving you the option to adjust background colors and shades by adding further layers to it. Its significant effect is that your changes and adjustments remain only for the selected part of the image. The rest remains as before. To reach for this feature look towards the end of the Layer Panel at its bottom. It’s a little b&w icon.