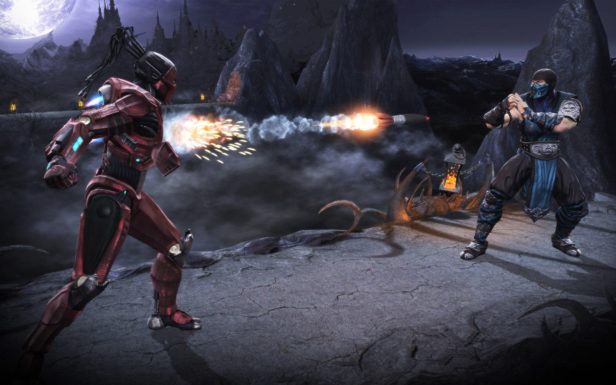 Gaming is one of the largest entertainment industry and is considered the Best profession widely across the world. The game design industry is growing very fast.

A career in Gaming Industry is an exciting competitive field with a combination of creativity, technology, and fun. Game designers take the creative lead in imagining and bringing to life video game worlds. Video games are a growing and successful industry in India and in other countries, and the number of careers options for the creation of video games has increased (more and more as time goes on).

Most of the peoples don’t know what exactly game designers do, So here are some simple examples of it :

Game designers are showing the ability to create interesting new things. Some designers are actually writers who come up with a script for a game. Game designers specialize in different level-design, making maps of the various locations in a game.Creativity heads behind a game is a game designer.They love to work in their profession expert area. Game designers use math & logic to compute how different parts of the game will work.

There are many job profiles in Game designing like:

The development cycle for a game includes many different steps such as game concepts development, scripting, programming, character design and creation, animation, level creation and testing. The cycle is divided into 3 stages, pre-production, production and testing.
Big growing market for game development in India
Games are also now becoming increasingly ambitious in terms of graphics, quality, and presentation due to the fact that modern gaming devices such as the PlayStation 4 or Xbox One have the exponentially higher processing power.

Many indigenous companies are now competing in this space and have aggressive growth plans for the future.