Does Negative SEO exist? What should you do about it?

Home > Blogs > Does Negative SEO exist? What should you do about it? 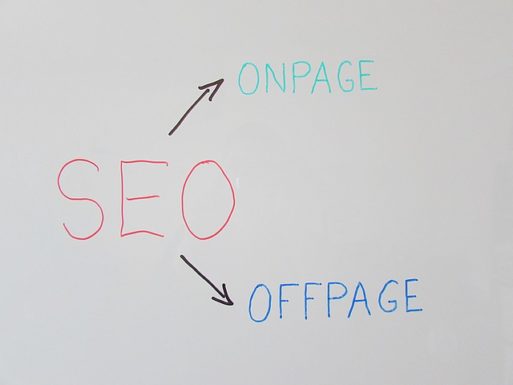 Does Negative SEO exist? What should you do about it?

When the going gets tough…people play dirty! Sometimes real dirty!

Welcome to the world of Negative SEO where the villains try to bring down the hero in the only way they know i.e., by maligning them and showing them in a bad light such that most search engines read them as spammy site and lower their ranking!

Though tough these days given the kind of precautions search engines like Google employ to get the wrongdoers, people still try their hands! We tell you some forms of SEO which come within the domain of Negative SEO and how to tackle them!

In the not-so-distant past when spamming wasn’t such a big raging problem, a few spam messages with doubtful links didn’t really matter. But with back-linking being used as a measure of a site’s ranking, there was a paradigm shift in the way backlinks were produced and sent across. Expired domains were linked together in a grid of back-linked messages originating from these sites. It wasn’t easily understood initially and people didn’t really care much. But with time and the issue of spamming becoming big and reason enough to downgrade a site’s ranking, the dark-forces hit upon the idea of sending spam back-linked to particular websites thus down-grading the latter’s popularity. How ingenious! And more so when the site being targeted for down-grading doesn’t have even half a clue that its name is being ruined elsewhere! THIS KIND OF A GAME CAN BE PLAYED ON ANYONE’S SITE. So what do you do?

Be alert. Understand it can happen to anyone, anywhere at any time. Use sites such as SEO SpyGlass to analyze your link profile growth which shows deep analysis with charts and graphs of number and types of links sent against your profile and from where it originated. Any unexplained spurt in links received by your site should be in enough to raise the red flag of caution. 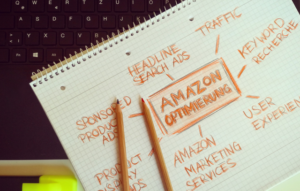 Called scraping, this is one way of defaming someone by showing identical content somewhere else. The best way, as before is to remain ever vigilant and use features such as Copyscape which tells you if your URL is being used anywhere else without your express permission. The other interesting web app called Awario which has the feature of alerting you whenever content/ post/ URL is used elsewhere. For that to happen, take a sizable chunk of your original content and with a double quote on either end, place it in Awario. The app shall get you exact details of where all your content has been used! Yes, that simple. And then you decide whom you want to take the case against! Being a straight case of infringement, it wud make sense to take it up with the webmaster to remove the plagiarized content. Where the webmaster does not respond to your liking, use Google’s copyright infringement feature for further action!

The jealous shall go to any extent- including posting willfully wrong or even untrue reviews of your product, service, reputation…anything to bring you down. Where technology cannot help, caution can. Where you come across such cases (yes, you need to keep your eyes wide open on this one!), flag them for removal and contact all the known search engines to remove such offending reviews.

Spammers, hackers, and their types shall stop at nothing and stoop to any level to any level to bring you to harm. Including willfully driving so much traffic towards your site that it either slows down or worse, crashes! A crashed site once too often is taken as a sign in the cyber world, of being slow on the uptake and hence a fit case to overlook and go elsewhere. Where does it leave you? At the bottom of the pile!

For this kind of an attack, what does one do? Firstly, put your site on constant alert for sudden surges and spikes. Once a report is generated, go to your webmaster with the same and find out where the load originates from. Once the origin is confirmed, ask search engines to block those offending websites and put a notification online on the same! It may sound simple writing it but the same takes time. And in the time that you finally get your site up and working, you lose precious time, money, patience and sometimes, precious clientele.

Your competitor or anyone wanting to harm your interests can employ a hacker to insert undesirable content on your site (child porn, illegal drugs, and banned substance, links to banned organizations, inflammatory material etc) and then contact search engines to have your site de-indexed such that when someone wants to search for your site, your site would not be in the reckoning and will never be ranked or shown anywhere! And all this because you did not care to keep your house in order. Actually, this is part of hacking but given that the intent was to surreptitiously cause harm and not do so openly when a site is hacked, it does not come fully under hacking.

The only way to stay a step ahead is to constantly search for your website online by going to search engines and physically ask for the same. If you don’t find it in a reasonable time and with reasonable efforts, know for sure that someone somewhere wants to bring you harm. Immediately contact google and get the situation rectified.

The above are forms of Negative SEO which find most application in the world of digital communication on the net. Beware of them but do not fear them. Because fear paralyzes. Being aware only helps ward off problems!

Why Having A website is So Important for your Small Business

What is SEO in digital marketing? What are some of its important parameters?