Which are the Different types of animations? | pai-ils.com
Skip to content

Do you know the different types of animation?

Home > Blogs > Do you know the different types of animation? 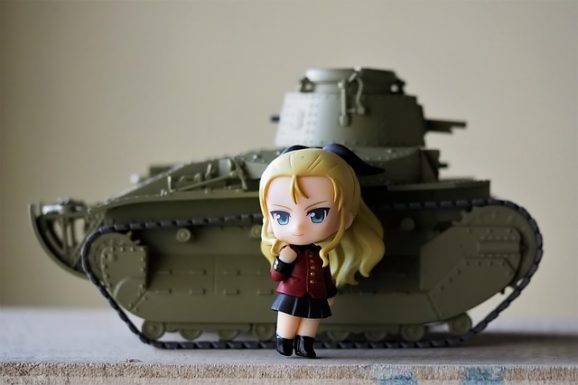 Do you know the different types of animation?

What is animation? It is about describing movements by drawing it and making it appear in motion! There are various types of animation & all just as interesting

Movies, TV serials and these days even video and smartphone games, all of these use some or the other types of animation in some of the other function and most of all, we love them the way they are as they manage to create a universe around us which is nothing like we could ever have in real life! But do we realize the hard work that goes into the making of animations? Yes, they have been around as long as we can remember movies BUT that still does not reduce the fact that they are tough to make. Tom & Jerry, Mickymouse, Donald Duck and so many more. They have entertained us like nothing else we could ever know.

And if you have ever observed, the very definition of animation is, well to animate or to make the appearance of an animal! And to do that one has to observe carefully the ways and means of every to-be animated character and replicate those movements in a series which happen at close proximity and run then one after the other. In doing so, we create the illusion of movement. Done is a series of settings, they can help make entire movies, serials and even the background for most games and even informative videos. 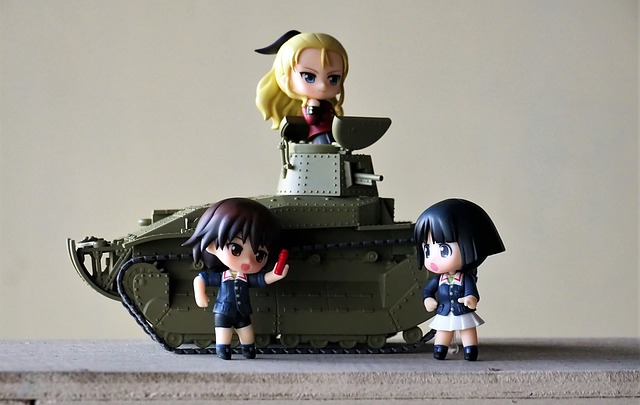 For those of you who want to know this, animation can be made using various means such as:

The medium which was used before the advent of machines and as such is also referred to as the Traditional Process. A painstakingly long process, it involves the detailed making of each frame of movement of each character. It could be Micky Mouse’s smile or his trade-mark movement but each of his movement had to be given life by breaking it down into individual frames which when placed one above the other and run like the quick opening of a book, would show the action we are so used to looking at! So, the next time you come across any such Disney movie/ cartoon strips, see them with extra care and respect because a lot of sheer hard-work with truck-loads of patience has gone into it to make it appear what it is!

In a strange way, the story of animation seems to be the story of mankind itself which evolved from crude to the polished with scope still remaining for betterment. In a rather similar way, despite the obvious finesse being developed with time, like humans, even animation seems to lose its child-like innocence with each advancement and development. But thankfully, unlike human development, in the case of animation, there are those who simply love the old and are ready to swear by it, come what may!

Here’s to Animation. It started about animals and their movements and looked where it has moved us too!