Things to be considered while creating a 3D model for gaming | pai-ils.com
Skip to content

Things to be considered while creating a 3D model for gaming 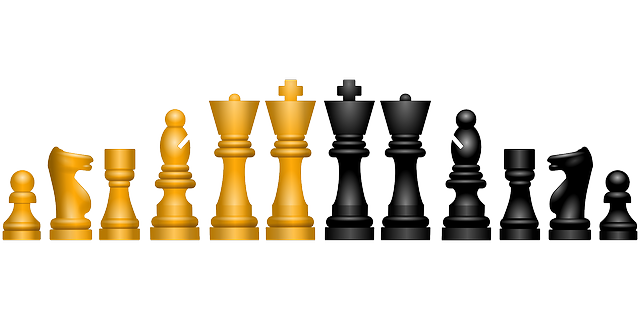 Things to be considered while creating a 3D model for gaming

3D model making is a tough though interesting job and it pays well. Know what all to do when creating the 3D model for gaming initially

The art of making viable video games starts from making 3D models of characters and situations so as to convert idle scenarios to actual scenes which are both interesting and authentic! Today, stand-alone one-activity games do not suffice. What most players ask for are complete suites of games which have their own storyline, narratives, and related characters and settings.

Such a scenario pushes you to create your own 3D model and answer the question: “how to make 3D models and become a 3D game maker?. 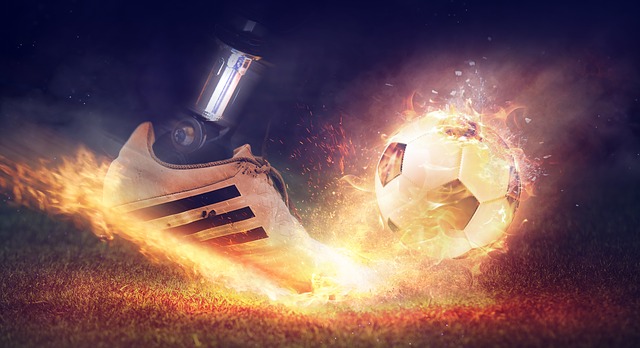 3D model makers go through an awe-inspiring range of ideations before the final products are anywhere close to what the games expect of them. It all commences with building the basics on the polygonal flow which is segregated into high-end and low-end games for PCs and mobile phones respectively. These ten go thru UV maps which are meant to make out their textures so as to allow further refinement in the details of the character and scenarios in the game.

Next comes the part played by game engines themselves in that they too need to be handled with great verve and knowledge to get the right output.

All this means a few things to people. If you are a software person, it could be great becoming a 3D model maker- provided you have the requisite interest to do so. And if you aren’t, it still makes sense to indulge in your passion as it is tedious, technical and tough. And if you have the nerves and the patience, you could just be the best 3D model maker!

On the question of how to become the best 3D model makers, we share the following:

What’s worse than creating a 3D model for the first time given that it is tough, time-consuming and patience-testing? It’s creating the same 3D model all over again even if you have to generate just the parts. With a good gaming engine, the field of object physics gets systematized with templates obviating the need to reinvent the wheel every now and then. Known gaming engines include Unity and CryEngine. A gaming engine is NOT to be confused with search engines even though they sound similar.

Learn this 3D modeling software and tools very, very well and closely as in doing so you are making the base for creating something similar for all times to come. With time, your textures and resolutions shall only get more complex and also user-friendly.

Getting a perspective of where you are and where you want to be with respect to building awesome 3D models for video games is very important as in doing so one can attempt course correction in time. Otherwise, there is every possibility to be going way off the mark. Some of the mediums which allow you to take a peek are Nitrous view in 3ds Max and Maya. If you do not use Autodesk Maya, Toolbag by Marmoset too helps see models in a given situation with awesome help to control texture and settings.

Creating the 3D model for the first time could be harrowing where you are not very well-versed with the software and related methodologies. Your entire focus at this stage would invariably revolve around creating the most efficient topography. Try making things with the least number of polygons with your own Map to know how you went about doing your job. This initial model would act as the best map for your future where you shall be called upon to add more details either to the model itself or to the supporting storyline and surrounding circumstances.