How we can make a 3D model or designs? | pai-ils.com
Skip to content

How we can make a 3D model or designs? 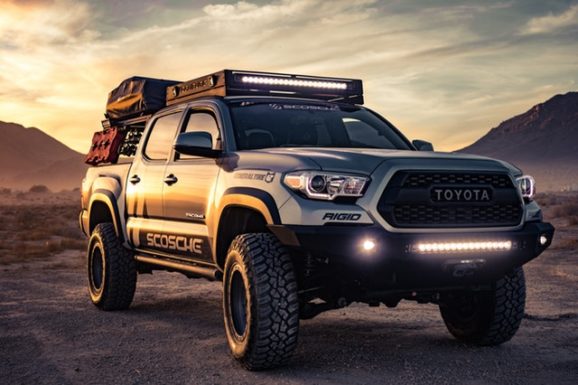 How we can make a 3D model or designs?

3D is the way for the world forward be it in movies, designs, art or any way. But how does one make 3D models and 3 D designs? By using correct technology!

In the awesome world of 3D be its computer graphics, modeling, rendering or any of the kinds, it all starts at the step of mathematically devising three-dimensional surface, object, and models both animate and otherwise using digitized mediums like software, computers, and the internet. Doing so and getting the end result is called 3D modeling. Despite its being so-called i.e., 3D modeling, it can just as effectively be displayed as two-dimensional image. For the same, a methodology called 3-D rendering is put in use and physical acts and activities are simulated as it is or in a comical way using computers and machines. These days, using highly, highly specialized software, 3D models can even be brought into life (meaning in a physical form) using specialized 3D printers. Mostly these printers are computer controlled and help with sculpting in plastics, plasticines, FRP and even some kinds of metals. In fact, the world of 3D printing threatens the very base of most manufacturing industries as printers can effectively replicate production in any part of the world without the need to put up large and expensive production facilities. 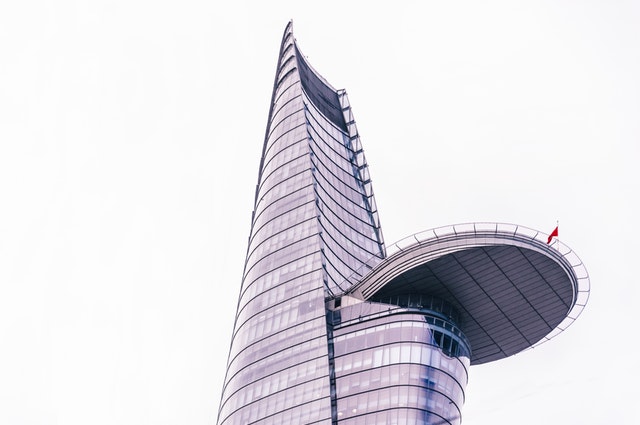 Today, we tell you how to make 3D Models and 3D designs as though you were beginners in 3D modeling! In doing so, we shall try and cover the basics of 3D modeling and which software to use for beginners.

Representation of a model in 3D modeling

This is at the very onset of any 3-D design-work and is usually categorized into two parts:

Solid 3D models: In how to make 3D Model solid, we start by defining the volume of the object that we try to model which could be a house, a car or even anything natural like animals or mountains. Given that getting exact details of these are difficult to get and model on, the question “how to make 3D Model solid” is rather difficult to implement. These i.e., solid models final most application in visual simulations and are generally in vogue in industries as diverse as medical, engineering and aviation. Besides, they also find use in CAD and other specialized applications like ray tracing and constructive solid geometry.

3D Models that are Shell/ boundary related: These, as their names suggest represent only the surface i.e., the boundary of the object and do not in anyway consider the object’s volume (like an insanely thin peel of an onion). Given these attributes and the fact that they consider a much smaller area to work on, they are far easier to work on than solid models mentioned earlier. For that reason, to cut costs and do things within time, these kinds, i.e., 3D Models find most application in movies and video games. 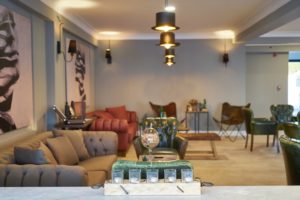 Software that is used in the industry: The next thing that one ought to know when answering the question “How to make 3D Model” is to know what software to use in order to design well. This finally depends upon the industry where the 3D model is being prepared for. It could be for movies, video games, UX & UI, some specialized industry where simulation is of great use etc. Irrespective of industry, some of the most used 3 D designing software include the following: