Graphic Designing as a career | pai-ils.com
Skip to content

Graphic Designing as a career 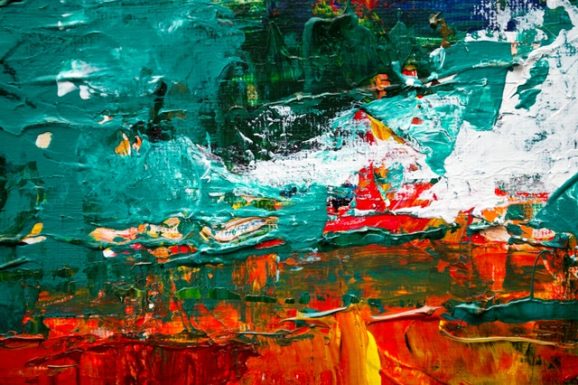 Graphic Designing as a career

There was once a time when film posters had to be hand-painted! Yes, you got it correct! They were hand-painted by special poster painter artists who were specialists therein. In fact, one of them was India’s celebrated painter MF Hussain! It took them hours if not days to create those huge posters which adorned (and still do) huge billboards at crossings, important places and even the cinema venues.

And then came digitization, computerization and mechanical printer-based prints. The poster painter might have lost his job in its previous avatar only to have him/ her coming back as the graphic designer who does lift a brush to dip into paint but only in the virtual world of computers software. With a background as an artist and the knowledge of systems, programs and computers, this artist becomes a graphic designer who makes everything from cinema poster to hotel menus to websites to posts to each and everything this needs visual communication.

This then is the world of the Graphic Designer! 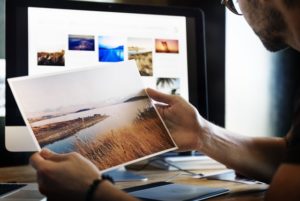 On who can become a graphic designer, there are lots of Animation Classes and institutes in Pune who teach you the nitty-gritties of the subject but you HAVE to be at Veda Extension Center MG road & Tilak road to get an edge! Others teach the subject, here they teach how to use all the finer points to do a wonderful, wonderful job! As to who can become a graphic designer, the first and foremost need is to have an above-average sense of understanding of fine-arts because at the base of all the technology, jargons and lingos, what is present is an innate sense of art and crafting the same.

Next, the person aspiring to become a Graphic Artist should be good at grasping technology. This is because you either grab technology by its horns and ride the rodeo OR let us go over you while you remain unemployed or hardly employed. The film poster-painter mentioned earlier is the classic case in point. Most died out as they could not (or did not) keep up with technology. Animation Colleges in Pune do a very, very good job at acquainting you with the best available technology as also those likely to arise in the future.

On what tools and software a budding Graphic Artist ought to know, most Animation schools in Pune teach programs such as Adobe Photoshop, Illustrator, Indesign, Dreamweaver, Powerpoint, HTML-CSS-Javascript, Animation & VFX tools. In parts, these aids a graphic artist earn his/ her bread, butter, jam and peanut-butter besides more! Animation classes in Pune also have an advantage over those in other cities. Given Pune’s clout as an out-and-out industrial city, a graphic artist with the right attitude and qualification can hope to get not only an employment but score of them- provided the student has merit, something which comes by being a student of Veda Extension Center MG road & Tilak road

On what are the fields where a freebee from any of Pune’s famed Animation Institutes can find employment, the field is wide open given that the work of a graphic designer is to replicate and better life in its most innate of situations. From experience, it can be said with some degree of conviction that the following avenues provide most employment to Graphic Artists: 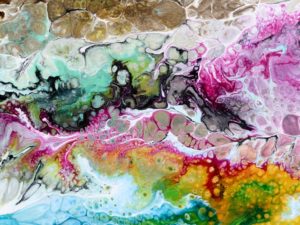 On the question of earnings by a graphic artist, it would be safe to say that with India’s upward march towards industrialization, the scope is immense to say the least. Yes, with immense scope comes immense competition. And with immense competition come those who stand out with the awesome output. And for them, the sky is the limit as far as income is concerned. There are those who earn in lacs and then there are those who barely manage in thousands. Why the difference? The difference is in one’s ability to churn out eye-catching work which people like, share and subscribe. And when that happens, a graphic artist can safely assume that he or she has arrived.

Come, join any one of the awesome Animation Institute of Pune. With a bit of luck, patience and hardwork and fortitude, a budding Graphic Designer should make it really big here!

Some of the essential graphic design trends of 2017

Some of the Top graphics and web design companies in India

VFX Application every Animator ought to know about