A brief on history of Web. Get introduce with Internet & Web | pai-ils.com
Skip to content

A brief history of Web. 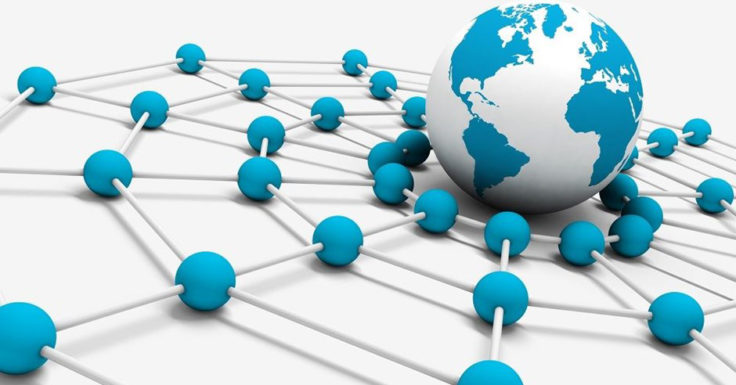 A brief history of Web.

World Wide Web commonly called as WWW or WEB is the strongest worldwide information medium. Information available on web is always accessible to every user through computer which is connected with internet. Most of the time people consider WEB and Internet are the similar words. Whereas Web is the service which is functioned through the internet.

Whatever web pages we see on internet are mostly text documents written in HTML.In the year 1990 Sir Tim Berners-Lee wrote three different technologies which are HTML, URI and HTTP. HTML stands for HTML stands for Hypertext Markup Language. HTML is the computer programming language which is understood by various web browsers. 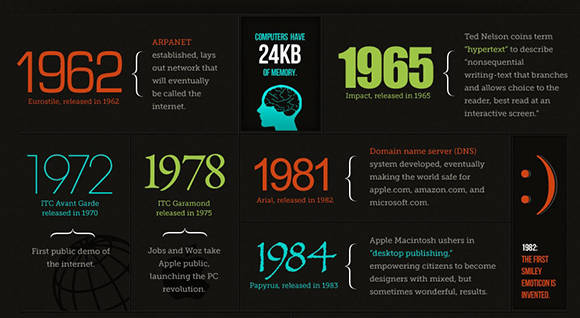 URI stands for Uniform Resource Identifier. It is the distinctive identity to the various web resources. It is commonly known as URL.

And HTTP stands for Hypertext Transfer Protocol. HTTP allows various users of the web to interchange

information available on web pages. The first initiative of the World Wide Web was taken at the CERN laboratories which one of the well-known and reputed research laboratory in Switzerland. By the year 1992 primary web browsers and web server software’s available. There were around 26 sites which were live till the end of 1992. But in the year 1993 Mosaic was the first web browser which was quite popular. This browser was with few limitations like downloading images. But the history of web was completely changed by CERN’s director by announcing WWW access to everyone.

After 1994 World Wide Web changed rapidly. There was tremendous growth in it.  Earlier internet was used to check displayed information. But development and research in this field brought shopping, business, economy, travel, food, news, fashion, medical, entertainment and other commercial aspects which become the way of the future.

Considering the growth and the future of the internet there are plenty of opportunities available in this booming and highly demanding field. One can easily take first step by learning various technologies related to it. For that matter one can learn HTML and CSS by joining web design course to understand functionality of World Wide Web. Those who are unable to join regular classes can opt for online classes where they can learn html online. Or can subscribe to various online resources like online html tutorial.

Make Yourself Creative!!! Here are some Tips to be Creative.

Some of the essential graphic design trends of 2017.

Web Design course: A better choice after 12th or graduation.